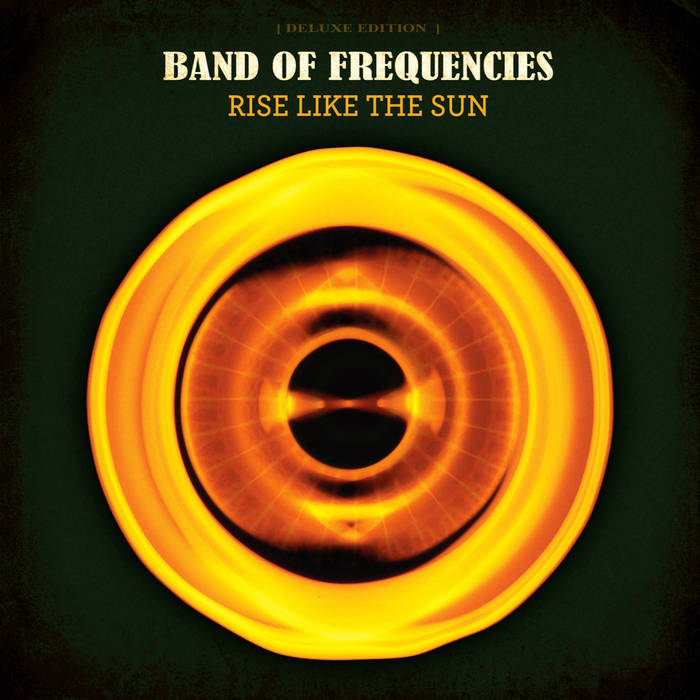 True believers in sounds beyond boundaries, Band of Frequencies draw their influences from a vast spectrum of roots, rock, electronic and psychedelic styles. Their signature blend comes from years of live experimentation, constantly pushing their influences into the creative fires to see what melts, what explodes and what merges. They have now successfully forged a bond of sonic elements that represents their coastal roots and strikes a chord in the hearts of passionate music lovers around the globe. It's this quality that has lead to invitations to grace the stages of diverse festivals, at home and abroad, and to record soundtracks to several internationally released surf films.

The name Band of Frequencies refers to the concept that each person vibrates at a certain frequency with the lowest being fear and hate and the highest being love and compassion. Like radio and TV stations, we also broadcast our particular band of frequencies at any given moment. We are just a Band of Freq's doing our thing to raise the collective frequency through sound.

Band of Frequencies 2012 album release ‘Rise like the Sun’ is a potent and honest collection of songs that speak volumes about their intriguing journey. Lead singer/songwriter Shannon Sol Carroll says “This album represents an evolution towards truth and a documentation of all the stages along the way. From devastating heartbreak, through escapism and self-protection into letting go, facing fears, stepping up and truly living whole-heartedly; this album is the most raw and complete reflection of life’s experiences I have ever written by far.”