UNDER THE SUN [Soundtrack] 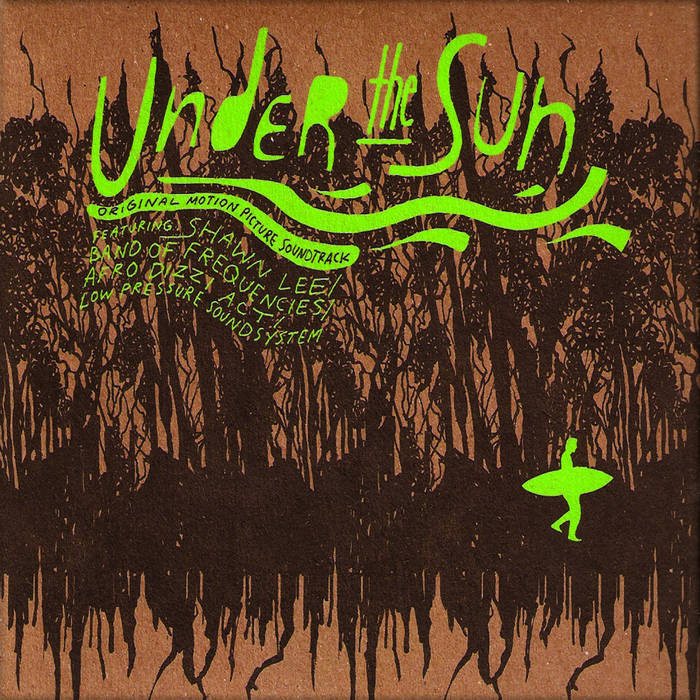 Soundtrack to the Movie 'Under the Sun' by Cyrus Sutton (KORDUROY.tv)
[thru Ubiquity Records]

UNDER THE SUN is a super 16mm HD feature documentary about two opposing surf cultures on the East Coast of Australia. Despite being only an hour apart, we all know that The Gold Coast and Byron Bay represent the yin and yang of modern surfing and gave birth to different lifestyles that became a multi-billion dollar industry.