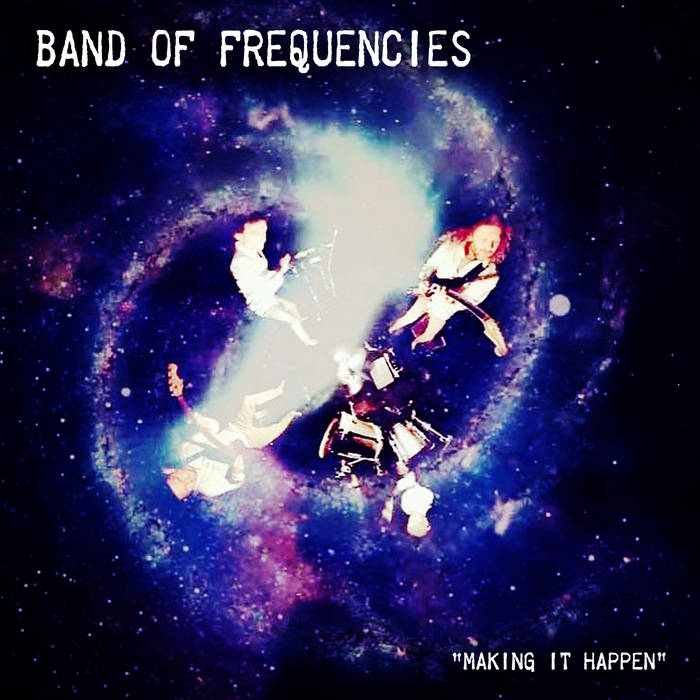 Director of Noon Moon Productions, Nathan Myers is a former writer/editor of Surfing Magazine (US) and founder of the Innersection project. Myers previously worked on films such as "Castles in the Sky," "The Drifter" and "Proximity," and directed the award winning "Here & Now," a film shot entirely in one day, and the Gerry Lopez documentary "The More Things Change." — all of his films include original scores.
See his work here: vimeo.com/noonmoonproductions
Directors Reel: vimeo.com/228463370