from SUNRAY (EP) by Band of Frequencies 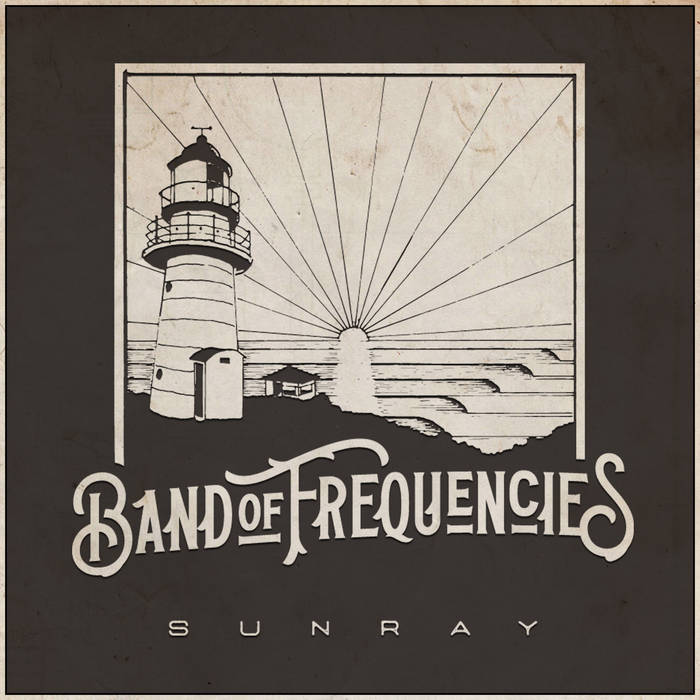